This search form uses an instant search feature. As you type, search results will appear automatically below the search field. When you've entered you desired search terms use tab to navigate through the available results and hit enter to open the selected page or document.
EDIT MAIN

Following overwhelming approval of a Referendum to build a new George Mason High School, Falls Church City Public Schools is working an ambitious timeline to bring this project to fruition.

For more than 10 years members of the Falls Church community have done an extraordinary job of coming together to talk about their hopes and dreams for this new high school. In advance of the recent referendum, we all have reviewed document after document, received inputs and ideas from the years of community meetings and public comments. We've studied various designs and the feasibility of each all to arrive at a plan that on November 7th, 2017, the Falls Church community voted to support and fund by referendum.

Here are the next steps in this process: 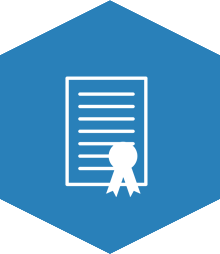 Unlike the more familiar Request for Detailed Proposals RFP which will be sent out in February - this Request for Proposal - Qualifications to be issued on November 30th, will give Falls Church City Public Schools an opportunity to see quickly what firms are interested in working on the project. 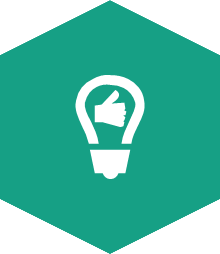 Between November 30th, when the Qualification RFP is sent out and January 17th, when the proposals are due to be returned, Campus Project Interactive Briefings will be held to gather civic input as we continue to fine tune the proposal that was developed ahead of the successful Referendum, and how that may relate to the next phase. 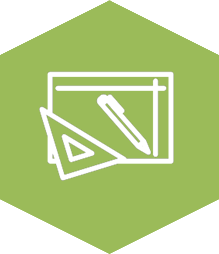 On February 22nd, the Request for Detailed Proposals will be issued. This is where the actual RFP for the design of the new high school is being done.

The Design Process will run from February 22 through the middle of May. Again, more Interactive Briefings will be held, in person and online, whereby the community can continue to give input on the Design Process. 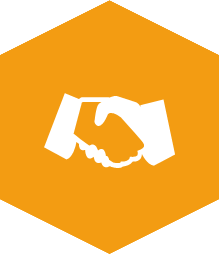 This is when we'll decide who is going to be the Design Team and the Build Team that we believe will do the best job for us in building a high school that will serve our great community and its students for decades to come.

In July of 2019, construction on the new George Mason High School will begin. 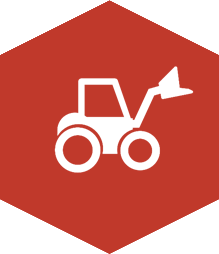